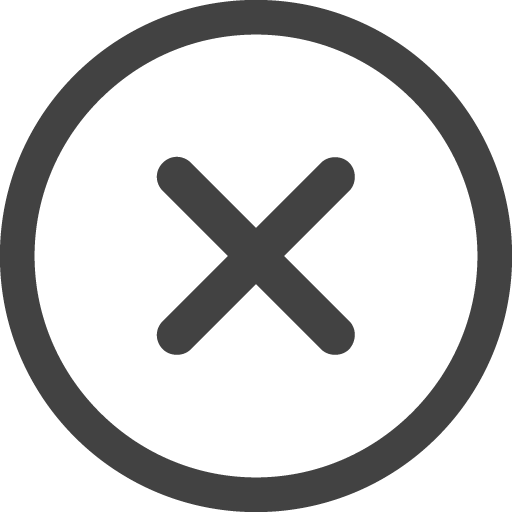 Have you been discriminated against based on your country of nationality at work in New York City or New York State?

National original discrimination happens when an employee is treated differently because he, she or they are from a particular country, or has personal characteristics that are associated with a particular region (for example ethnicity, accent, or physical appearance). 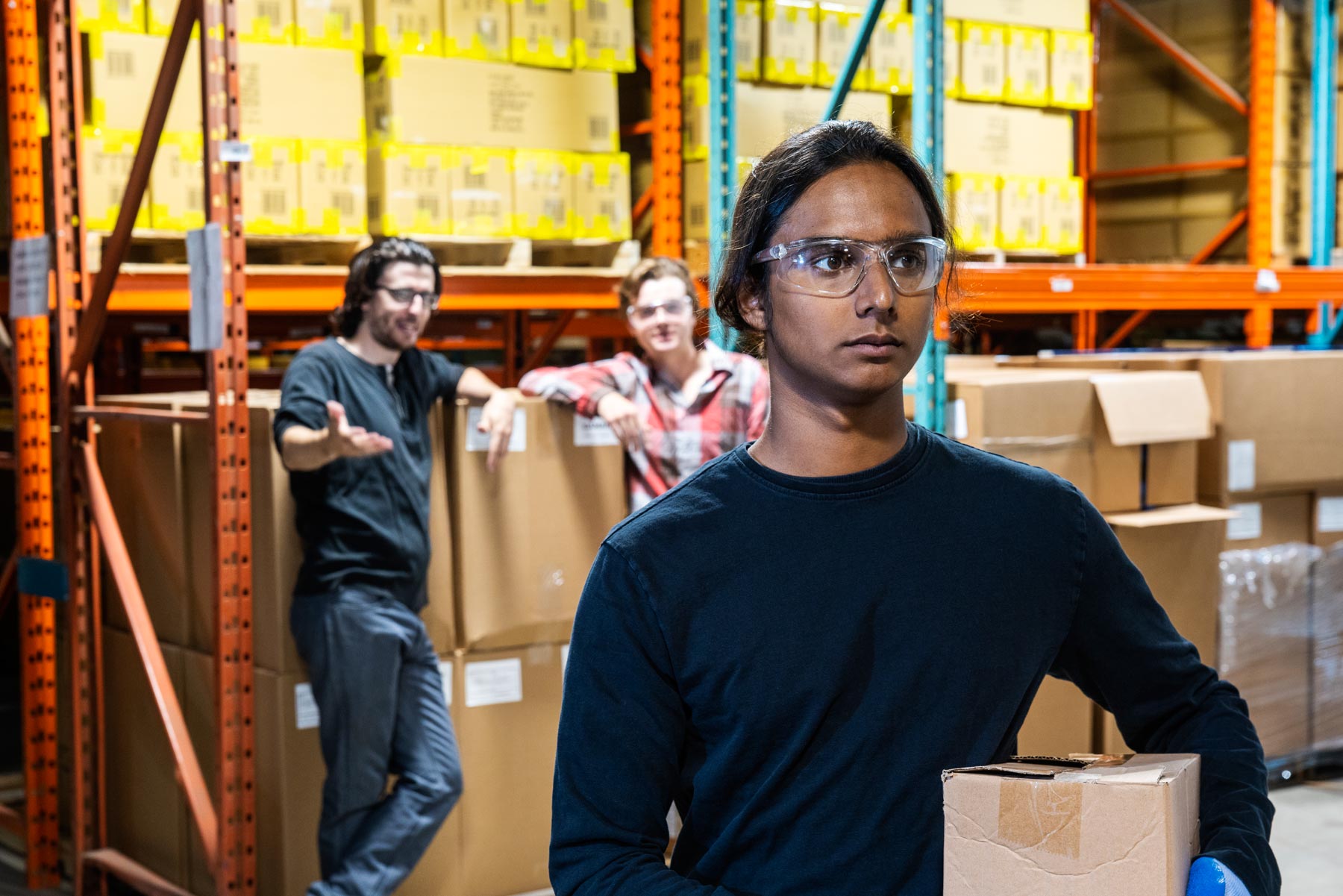 While employers may have legitimate business reasons to enforce language requirements in very limited circumstance. For example, to communicate with customers who speak English or another language, these requirements should be closely scrutinized to make sure that they are not in violation of Federal and New York Laws.

Employers are liable for harassment by their customers or clients if they know or should have known about the harassment and fail to act.